Valuation: How to Save Thousands on Your Construction Loan 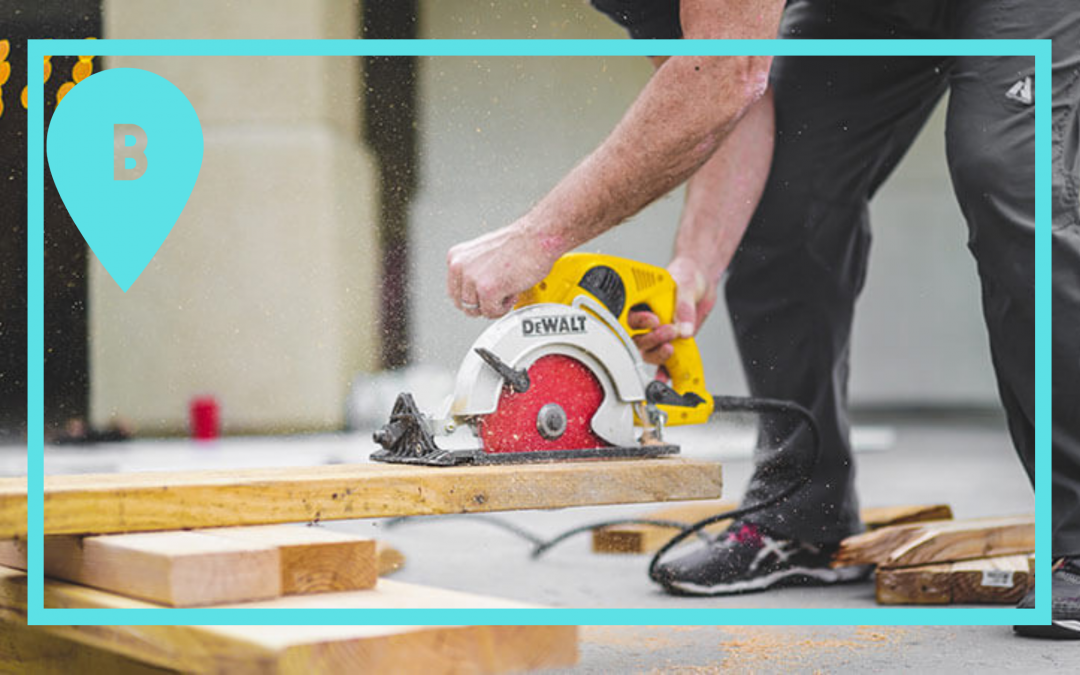 In this article, I’m going to show you why construction loan valuation makes it important to settle your land and build all at once.

In fact, buying land then building months later is a huge mistake.

Today I’ll show you how doing this cost one Brisbane family $10,000 in fees and what you can do to avoid making the same mistake.

So if you’re thinking about building a home and want to avoid a valuation shortfall with your construction loan, keep reading.

What are we seeing?

Bank valuations are erratic at the best of times.

Construction valuations have more risk for the banks – and their valuers – so an as if complete valuation – that’s the type you get when you’re building a home that hasn’t yet been built – is falling short, consistently.

This means new home buildings are being valued lower than it costs to build them by the bank valuers and because of this would mean you’d need a substantially larger deposit… or worse, your application declined.

Let’s take a look at a few recent examples.

When buying in a new development, the valuer relies on recent sales.

Unfortunately they’re unable to use the sales in the same development as evidence.

As the valuation is done based on recent sales close by and of a similar size. With vacant land being so scarce is a common reason why they fall short.

It shows a different problem, in this we see the valuer’s differ in opinion as to what the actual building is worth. One believes it to be worth $271,000 and the other $286,000.

So whilst land value may not be an issue, the building potentially could be. And when it’s not the land, nor building it can be the landscaping! We’re also seeing valuers reduce valuations when your builder hasn’t included miscellaneous items such as air-conditioning, curtains and fencing!

In this specific example without these items the valuer reduced the valuation by $25,000 as believed the property was ‘incomplete’. Half the trouble is that there’s no science in completing a valuation, it’s more of an opinion, a person’s best guess.

But stick around as we’ll uncover what you can do to avoid short falls, so keep reading!

Earlier this year a mortgage broker told me a story of a couple who were looking for help with a build.

At that time they were still shopping around builders but had bought a block of land and needed it to settle by the end of July. The mortgage broker helped them with the land everything went to plan and without a hitch.

Fast forward two months and they were ready to build. The first thing they did was to arrange a bank valuation. It was the same firm who valued the land.

Previously this firm had valued the land at the purchase price. Which gave a lot of confidence that they wouldn’t experience any difficulties.

But this would be short lived;

Upon completion the valuer had under valued the property $20,000. But this wasn’t for the build, they had devalued the land. This was from the very firm who had two months earlier valued the block of land at purchase price and now reduced this to by $20,000. That’s all in the space of two months!!

Having picked up on this discrepancy the mortgage broker immediately challenged the validity. Having evidenced the original valuation given two months prior and noted the subsequent reduction of the land by $20,000.

The market hadn’t changed nor the valuer so why the short fall?

Whilst the valuer admitted fault, and amended the valuation they still stood behind their overall valuation of the property. So in the end just moved the short fall from the land to the build. Even though the mortgage broker took this all the way to the top, the valuation stood and our customers had to wear the $20,000 short fall, which was no fault of their own.

Let this be a lesson, for once a valuation is completed, even if the valuer is unequivocally wrong, know the ship has sailed and to change this, is as rare as hen’s teeth. For this customer it meant, they needed to switch banks.

Ultimately costing them close to $10,000 in both non refundable mortgage insurance and switching fees.

What some Mortgage Brokers are seeing

We work with a large number of mortgage brokers across Brisbane.

And unfortunately for a large proportion of their clients building homes in Brisbane, a bad bank valuation is not uncommon.

This is an excerpt of recent comments made by several Brisbane based mortgage brokers.

As you can see, their stories are similar to the case studies above where they have had bank valuations (referred to as val) where the properties have been valued up to $55,000 BELOW the actual costs!!!!

So how can you work around a bad bank valuation?

Focus on the Builder

The key to success all depends on your builder. It’s because the only way you’ll know if there’s a shortfall is through a valuation, for this you’ll need both the land and build contracts.

The trouble is that for most builders it can take between 6 and 12 weeks to complete your fixed price building contract, plans and specifications.

These are the documents the valuer needs to complete your valuation. Like our example mentioned earlier, when you’re ready to arrange a valuation you’ll want to include everything from flooring, fencing, driveway and landscaping.

In short everything and anything you want done. Providing these items will enable you to lend for them accordingly, so once the build is finished there’s nothing more to do and at the same time helping you avoid a short fall.

So lets recap before moving into the strategies;

Okay great, we’re on the same page. So the final piece to the puzzle is the person or company which owns the land, known as the vendor, this is a fancy way of saying the property seller or the land developer.

The Vendor, or land developer

This is where you’ll be slowed down, as from the vendors perspective just want to block off land sold.Whether the valuation falls short when comes time to the build doesn’t concert them in the slightest, their goal is solely tied to selling, and once it is, well that’s mission complete. So the two big roadblocks at this point will be both finance and settlement.

What you want to do is have these linked to your land and build. But be warned, the vendor will want a quick sale, typically looking for everything to be tied up and settled within 30 days. This won’t be enough time and therefore from the offset know this to be the sticking point.

Compare this to delaying the land settlement and being able to pay the interest only until completion, it’ll give you heaps of breathing room and so you won’t have to live on baked beans and rice.If you’re unable to agree on appropriate finance and settlement terms you’ll only have two choices:

The Process to allow Success

The first thing you’ll want to do is connect with a builder or builder broker.

When choosing your builder the biggest thing you’ll want to know is how long it will take for them to generate the documents needed, that is, the fixed priced build contract, plans and specifications from once you’ve found the land. Now you’ve short listed the builders.

The second step is to find land. Knowing how long it’s going to take for the builder to generate the required document, and having had a similar conversation with either your broker, you’ll now know the appropriate finance and settlement clauses needed for the land contract.The third step, is for bank valuations to be arranged.

This is where your mortgage broker will arrange between three and four valuations with different lenders. By doing so ensuring any shortfalls are weeded out from the get go.

The final step is to proceed with a finance application and to get your finance approved.

There you have it, you’ll now be building in no time, best of all by following these steps will avoid making a very costly mistake.

So I guess it is true, you can have your smashed avo and flat white too.

Are you looking build? As a builder broker we’ve got access to a multitude of builders. Which means for you a massive saving in both time and money.

It’s because we’ll do all the hard work for you. So if you’re looking to build, reach out, we’d love to help!

Is this information helpful? We have plenty more tailored strategies/info we can share with you!

Ready to take control of your build?

Thank you for your enquiry - we will be in touch with you shortly.